I once again felt sure that I would be totally behind after this month, and then was proved wrong at the last moment because I read three books in one week. Therefore, I managed 6 of my 7 reads altogether, which I'm really pleased about!

This month I have read five books for Pretty Deadly Review's Backlist Challenge, bringing my yearly total so far to twenty eight. This month's reads were:

This month I have read one books for Falling For YA's Netgalley & Edelweiss Challenge bringing my yearly total so far to twelve. This month's reads were:

- 'The Rosie Effect' by Graeme Simsion

This month I have gained six points for Novel Heartbeat and Writer Grrl Reads' Prequel & Sequel Challenge, bringing my yearly total so far to forty four.

This month I have read one book for [un]Conventional Reviews' New Releases Challenge, bringing my yearly total so far to ten. This month's read was:

- 'The Girl Of Ink & Stars' by Kiran Millwood Hargrave


This month I have read one book for Daily Prophecy's Retelling Challenge, bringing my yearly total to six. 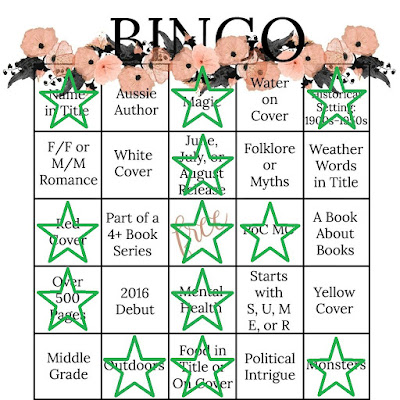 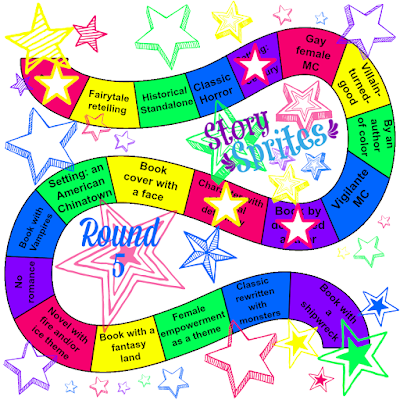