This month's reading once again has been pretty good! I got through a ton of books that I have wanted to read for a while, including a couple that I've waited far too long to get round to! In the end, I managed 5 of the 7 reads I set myself at the start of the month!

And now it's time for a quick update on the Bookish Bingo & Story Sprites challenges I signed up for at the beginning of the month! 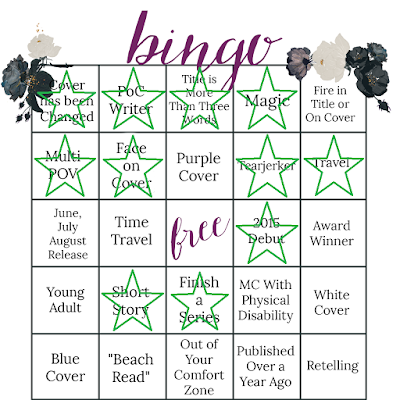 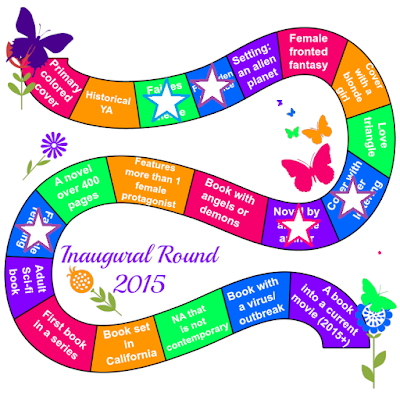