So November turned out to be a pretty busy month for me, and therefore, I read even less than in October. I actually managed only three books this month, as no matter how hard I tried, I could not get through 'A Clash Of Kings' in time. It's a long book. Luckily, I still completed all of my challenges this month because one of my reads counted for two categories. 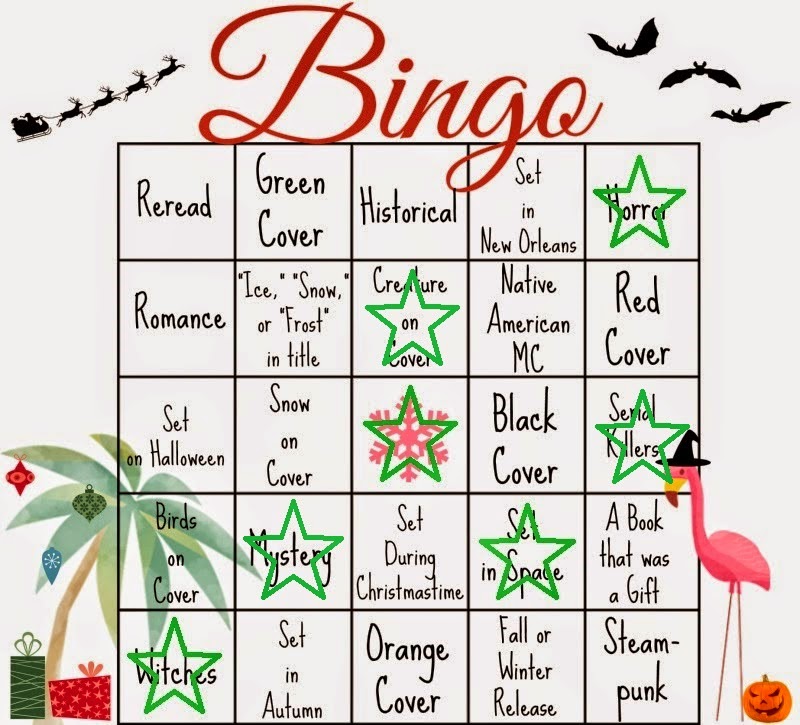