Of the 7 picks for January, I actually managed 5 which is not bad considering the terrible start I got off to! I've read a lot in the past couple of weeks and I'm really pleased with all of my reads this month!

This month I have read four books for the Netgalley & Edelweiss Challenge, bringing my yearly total so far to four. My reads were:

This month I have read two books for the 2017 New Releases Challenge, bringing my yearly total so far to two. My reads were:

- The Bear & The Nightingale
- A Quiet Kind Of Thunder

This month I have read zero books for the LGBTQIA Challenge, bringing my yearly total to zero.

This month I have read five books for the Diverse Reads Challenge, bringing my yearly total to five. My reads were:

And I'm getting along nicely with my Bookish Bingo and Story Sprites cards too! 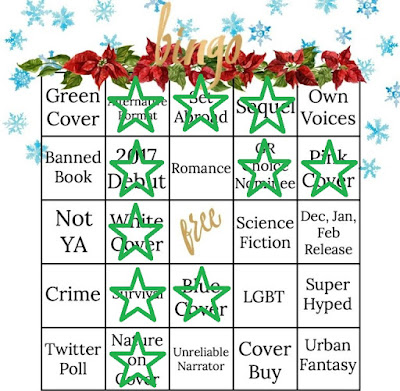 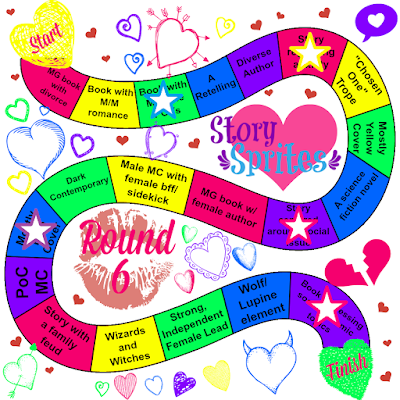