I thought I was going to do a little better than five this month because I got off to a great start! Sadly, my reading flow sagged a little in the middle of the month and I ended up with the same result instead. Five isn't bad though, but I'd really like to read more in March! Most of this month's reads have been a little too far on the just 'okay' side of things, but there were a couple of gems!

This month I have read three books for the Netgalley & Edelweiss Challenge, bringing my yearly total so far to seven. My reads were:

This month I have read zero books for the 2017 New Releases Challenge, bringing my yearly total so far to two.

This month I have read zero books for the LGBTQIA Challenge, bringing my yearly total to zero.

This month I have read three books for the Diverse Reads Challenge, bringing my yearly total to eight. My reads were:

Here is my finished Bookish Bingo card and continued Story Sprites board! 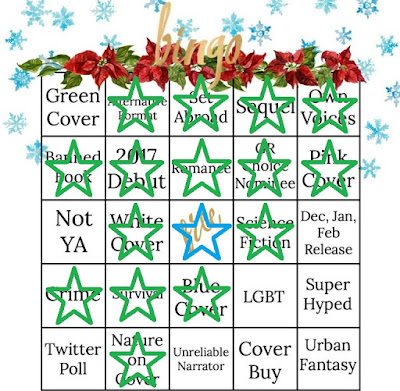 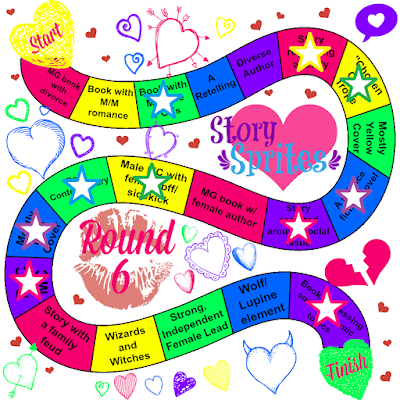