I had a really bad start to this month, mostly down to the fact that I was on holiday (at least for a few days)! I've also been really busy this month so it wasn't until about halfway through that I'd even read my first reading choice. That considered, I've had a really good month, having read 6 of my 7 chosen reads!

This month I have read three books for Pretty Deadly Review's Backlist Challenge, bringing my yearly total so far to twenty three. This month's reads were:

This month I have read three books for Falling For YA's Netgalley & Edelweiss Challenge bringing my yearly total so far to eleven. This month's reads were:

This month I have gained zero points for Novel Heartbeat and Writer Grrl Reads' Prequel & Sequel Challenge, bringing my yearly total so far to thirty eight.

This month I have read three books for [un]Conventional Reviews' New Releases Challenge, bringing my yearly total so far to nine. This month's reads were:

This month I have read zero books for Daily Prophecy's Retelling Challenge, bringing my yearly total to five.

And here is my updated Bookish Bingo card and completed Story Sprites board! 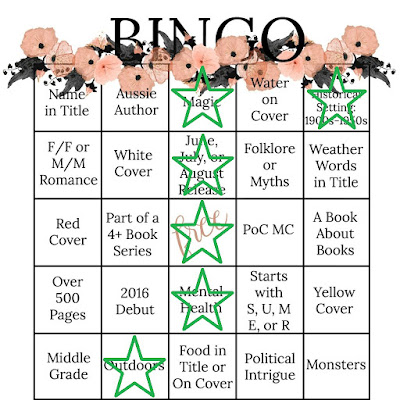 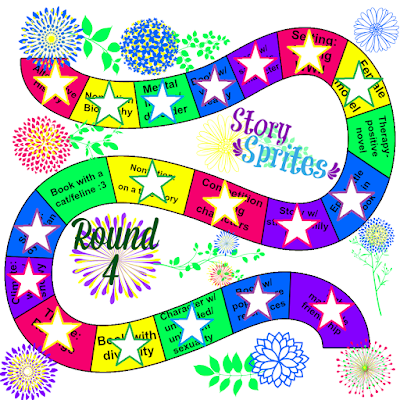