Well, what a week it has been. For a start, my week as a little different to usual because I actually worked Monday instead of Thursday. It meant I was a little tired but I didn't mind because on Thursday, I had a really lovely day with my boyfriend, Mat. We went to Southbank for the afternoon, and walked along the river. There's a lot to see and do in that part of London, we even found a Book Market on our journey! After having something to eat, we made our way to the ITV Studios to watch the live recording of 'The Johnathan Ross Show'. It was of course fantastic and I really enjoyed watching the full-length interviews, as well as watching the filming process take place. It was so interesting to witness! If anyone ever gets the opportunity to be in a TV audience, I would recommend it highly! 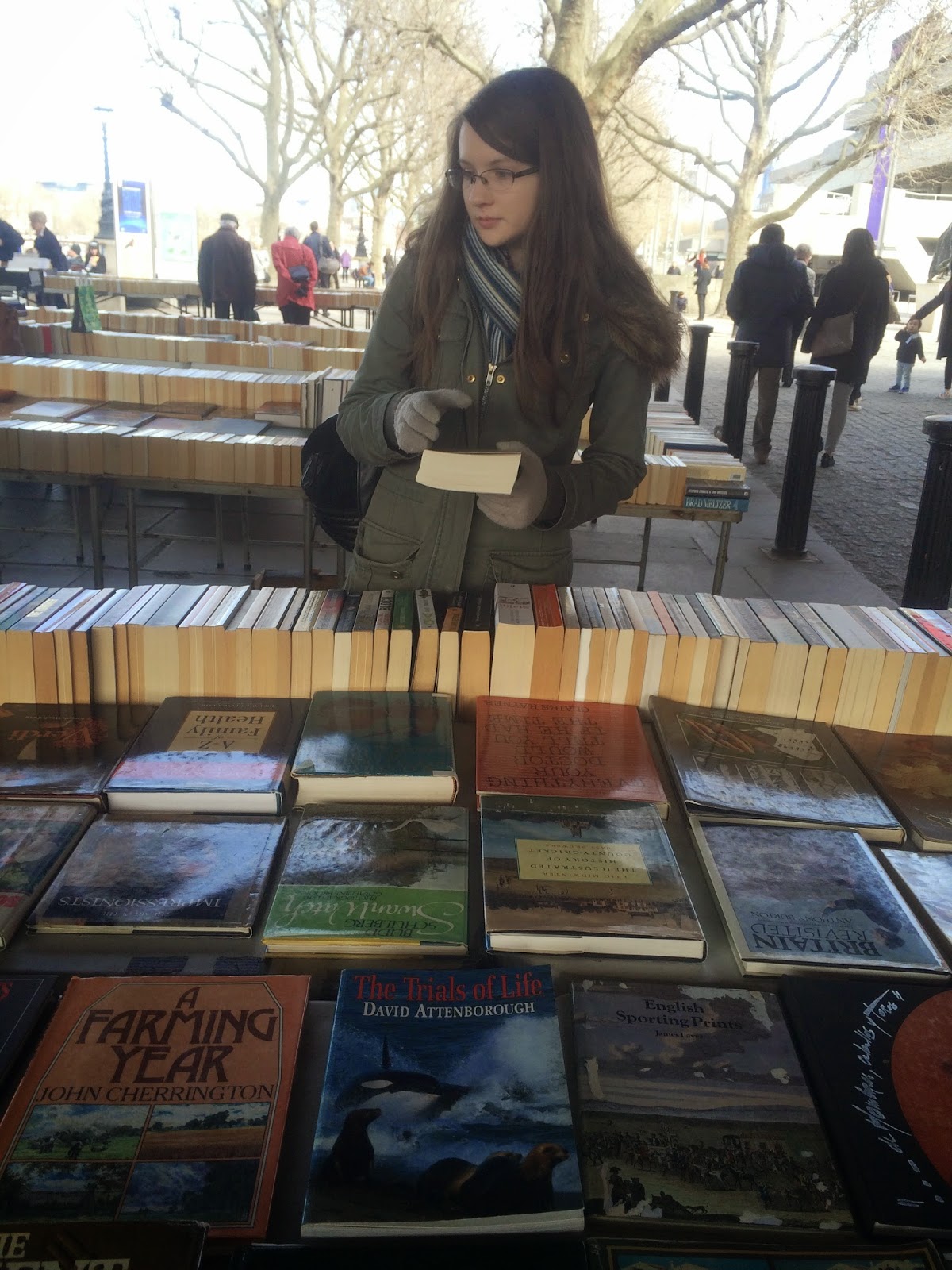 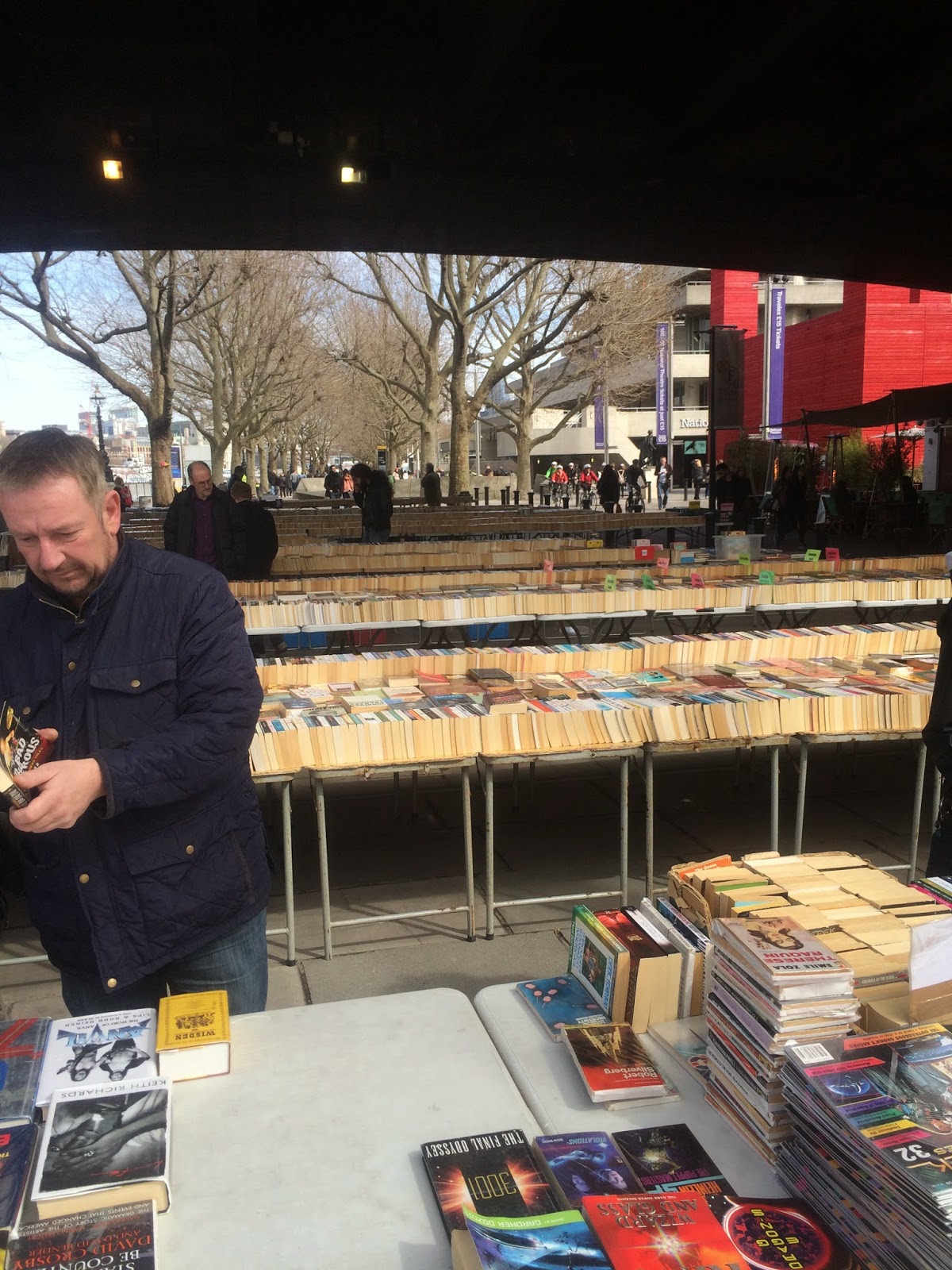 After spending the rest of the week working again, Sunday was of course Easter Day (as well as my Mum's birthday)! We did nothing particularly special during the day, but Mat and I went out in the evening to watch McBusted again! I'll be honest: having already seen them twice I was a little worried that I was paying to see the same show again, but I'm so glad I went! They had a totally new idea to accompany their new songs, as well as playing some different songs from their McFly and Busted days to keep things fresh, and the classic crowd-pleasers! I had an amazing time, I can't wait! 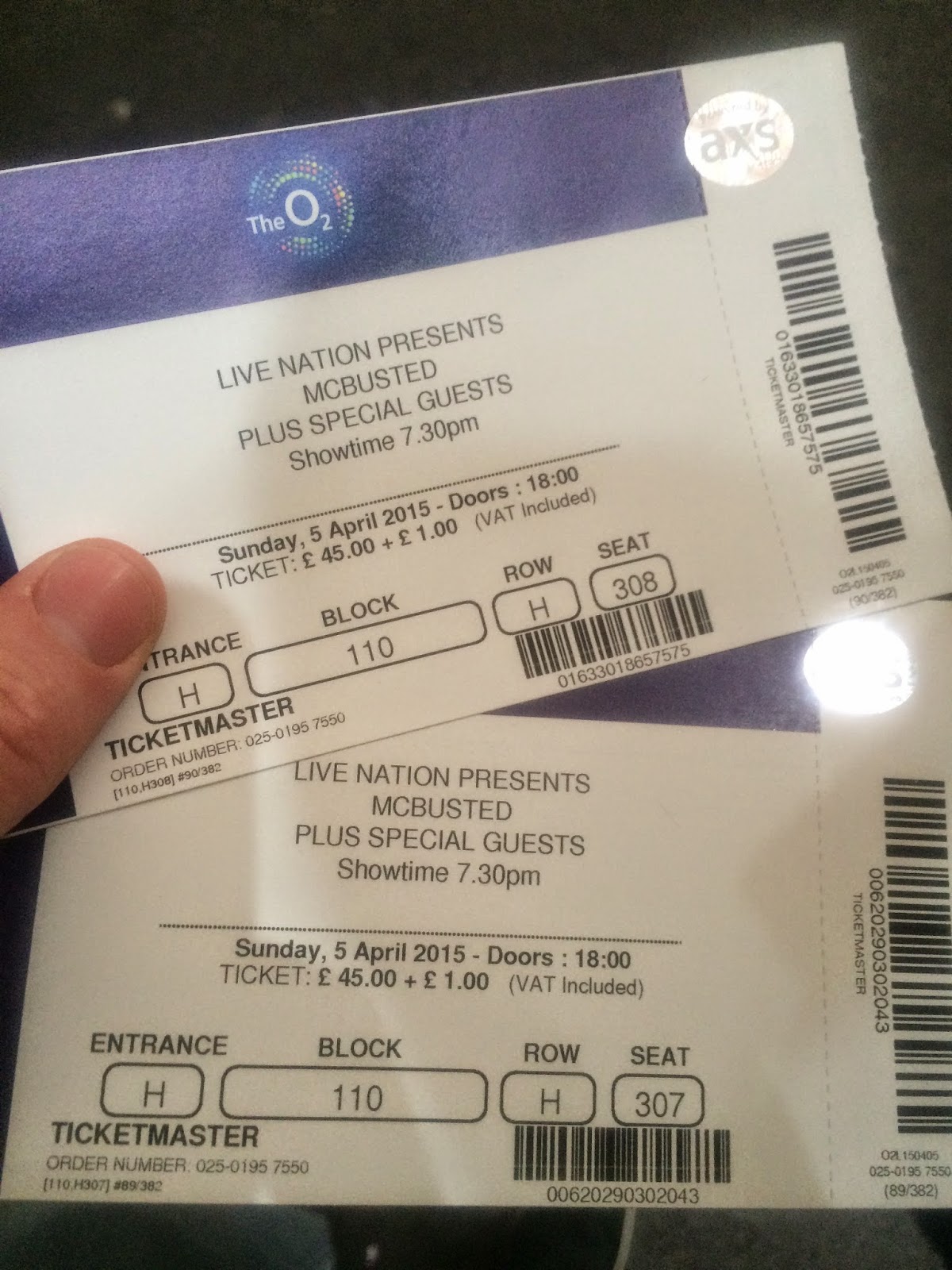 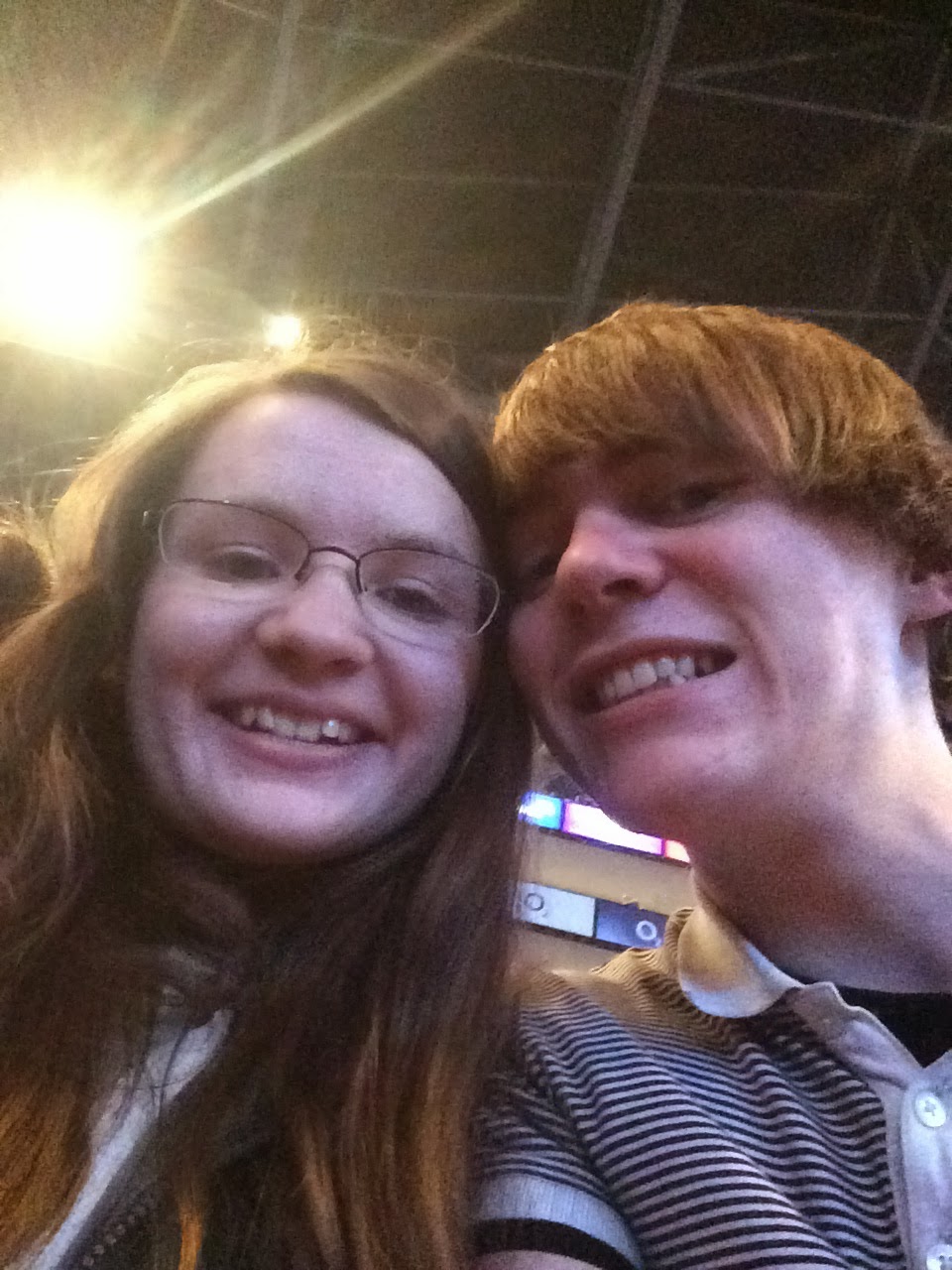 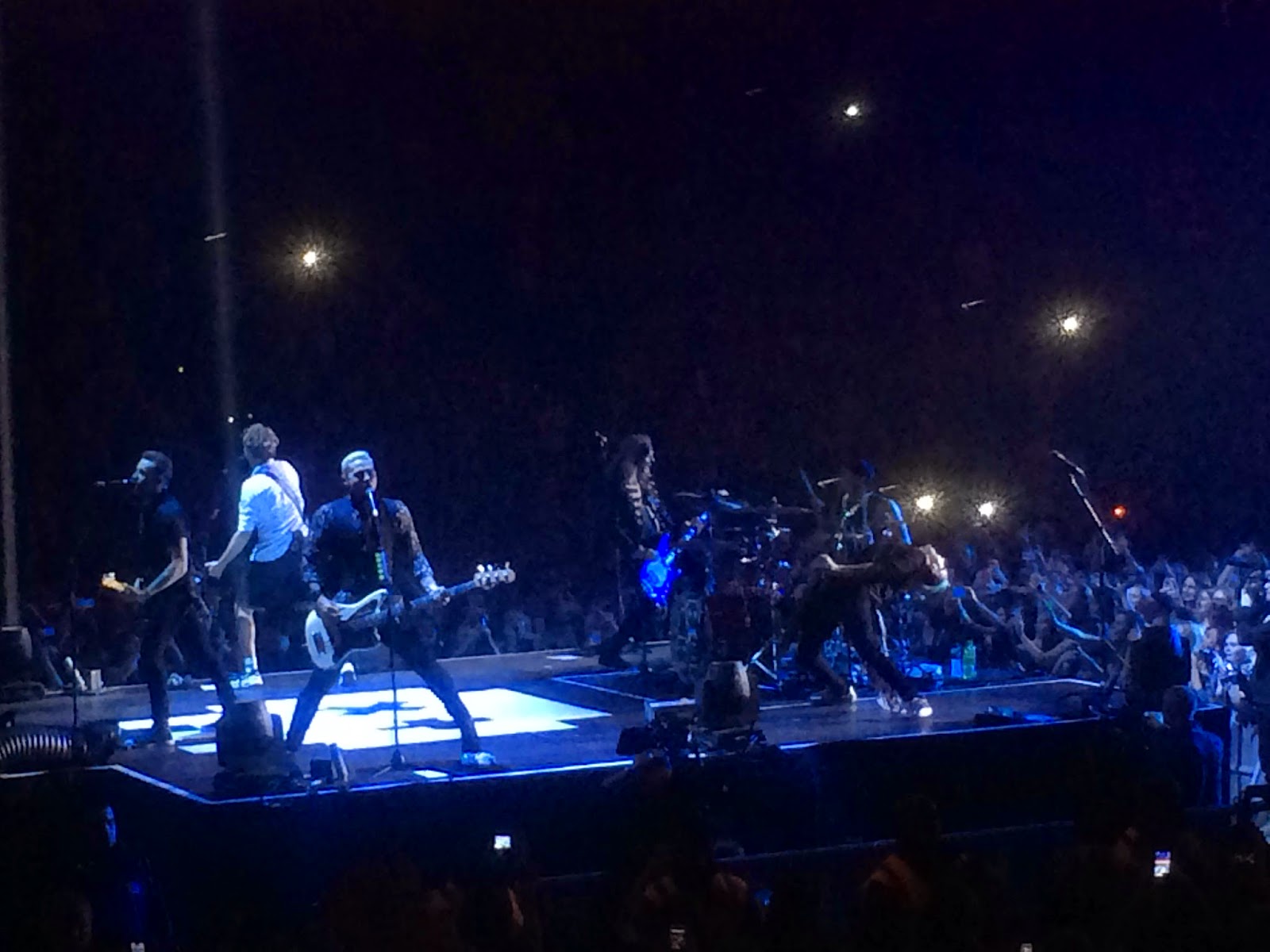 Look how close we were when they moved to the small stage! The main stage was awesome too, it looked like a giant Video Game and was even playable! With such a busy week, I haven't had much time for reading but I've not done too badly considering!