Wait...what? January is finally over? I've never known a month to go on for so long! Not that I haven't had a good month, but it certainly hasn't been as productive as I'd hoped and I've been looking for a fresh 'start' in February. Reading-wise, I've done pretty well though! I managed five reads, and it's put me ahead of schedule for my 2018 reading target!

This month I read four books for the Beat The Backlist Challenge, making my yearly total so far four.

I read one book for the New Release Challenge, making my yearly total so far one.

I read three books for the Netgalley & Edelweiss Challenge, making my yearly total so far three.

- In The Pines
- The Cruel Prince
- Wolf Winter 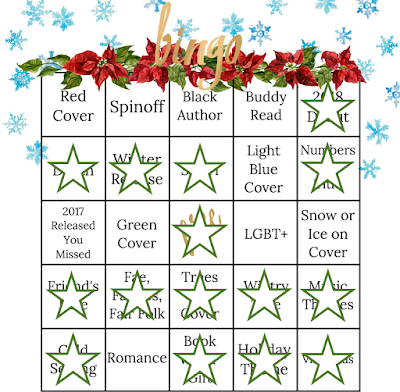