I am in such a high state of happiness because not only did I get through this book, but I loved it too! I  will explain more in my review, but I will be entering this one as a Monthly Motif entry because this is definitely a book I have been meaning to get round to for a long time!

Scarlet Benoit’s grandmother is missing. The police have closed her case. The only person Scarlet can turn to is Wolf, a street fighter she does not trust, but they are drawn to each other.

Meanwhile, in New Beijing, Cinder will become the Commonwealth’s most wanted fugitive – when she breaks out of prison to stay one step ahead of vicious Queen Levana.

As Scarlet and Wolf expose one mystery, they encounter Cinder and a new one unravels. Together they must challenge the evil queen, who will stop at nothing to make Prince Kai her husband, her king, her prisoner...

What I Liked:
What I Disliked:
Overall Conclusion:
It felt like pretty much every element in this book worked and I found myself really getting into it! I smiled at the romantic moments, laughed out loud at Thorne's sarcasm and groaned as things spiraled downhill for Kai. Not many books, or indeed Authors, have the ability to make a person do that. I commend Meyer on her exceptional skill and look forward to more from this series. I hope I get 'Cress' for Christmas! 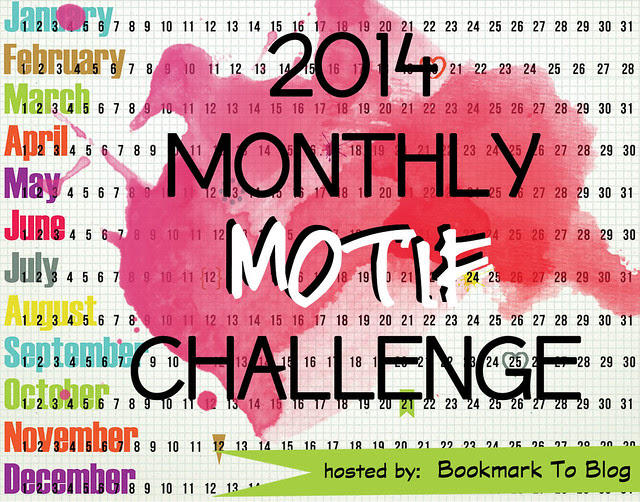 Posted by Chased By My Imagination at 19:50