What a month it has been for reading! I'm actually so proud of myself too, because I managed 6 of my 7 chosen reads this month. Hooray! There''s been quite a mix ranging from very bad to very good, and I'm excited to summarise them and see how I'm getting on with my challenges too.

This was the last month for my Bookish Bingo Challenge and in the end I managed three whole lines! For me: that's pretty good! There were some really fun categories too so this was a great challenge. I've also managed to acquire one Sprite for my Story Sprites Challenge this month too! 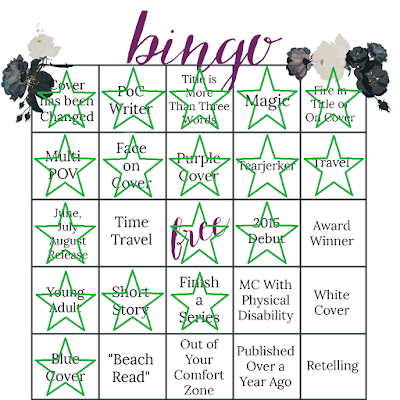 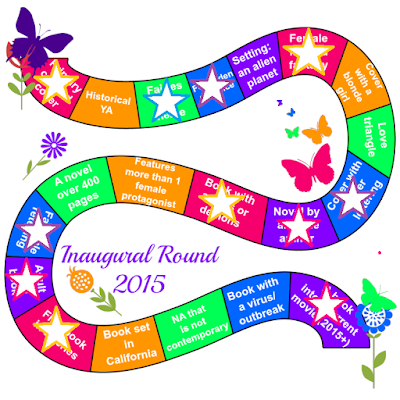