This week has once again proved to be a little more interesting than usual (i.e. not just working all week). Firstly, despite plans to go out and do something fun on Monday, poor Mat was ill and so we stayed in and had a nice lazy day watching QI, reading and working on the Blog in my case. Sometimes it's nice jut to kick back and relax a little. Of course Tuesday - Saturday was reserved for work as usual but I had a pretty enjoyable week because I was chosen to help out with training some of the new and part-time members of staff. I've been working for the company for about five years, and really hope to move up the ranks so this was an important step for me! 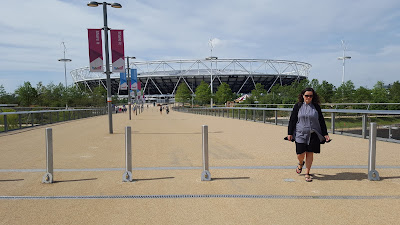 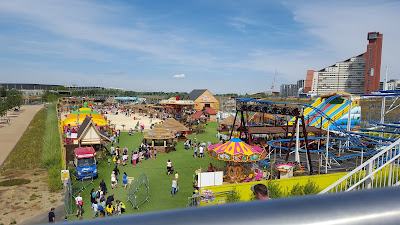 Sunday was by far the most interesting day of the week for me, because I went to Stratford with Mat and his family for a dinner and a bit of an explore. I actually live a mere ten minutes away from the place, but have only really gone to the shopping centre there properly! Just next to that however is the famous London 2012 Olympic park, which I have never seen! We walked over to where the stadium and the swimming pool are (now open to the public) to have a look, and even saw the Commentator's tower which it seems will now be opened as a slide! 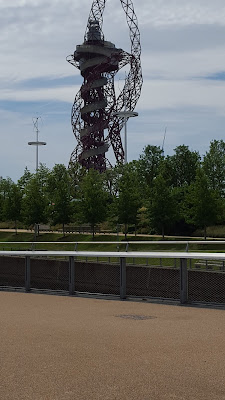 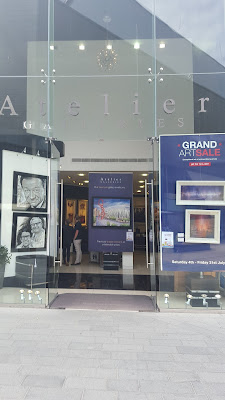 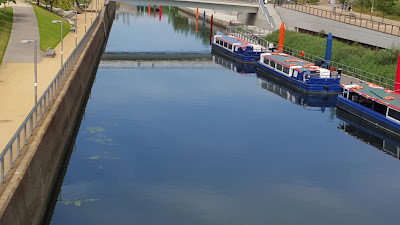 At the moment there is a Funfair/Beach event happening which we only saw briefly, but Mat and I are considering visiting today (Monday) and actually going on some of the rides and sitting at the beach. If not today, then definitely some point soon! Before heading of to Giraffe to eat, we had a quick look at a gorgeous Art gallery, where there was some really exceptional (and expensive) work on display! After dinner I came home and returned to my laptop to continue with Blog bits, but it was a nice break from my usual 'sit in my pyjamas' attitude to a day off!

July Wrap-Up
Planned Reads For August
Posted by Chased By My Imagination at 12:22