December did not turn out to be the amazing reading month I had hoped for. I managed only 4 of the 7 planned reads that I had for this month but I'm not hugely disappointed as I normally would be. It's important, I think, not to pressure myself into reading too much and I promise to get better at time management so that I can do everything I want to do properly next year. For now though, here's how I did!

This month I have read four physical books:

This month I have read zero Netgalley/Edelweiss reads:

I'm kind of disappointed, but I've been really good up until now so it's fine, right?

For the Prequel/Sequel challenge I gained another 6 points, bringing the year's total to 46 points. Maybe not as high as I had hoped but it shows great progress in my series reading and I aim to continue making progress like this!

I read two more entries for the Book To Movies Challenge and that makes a year's total of ten:

- A Feast For Crows
- One Flew Over The Cuckoo's Nest

And now my first Bookish Bingo post for this card and my Story Sprites Wrap-Up! 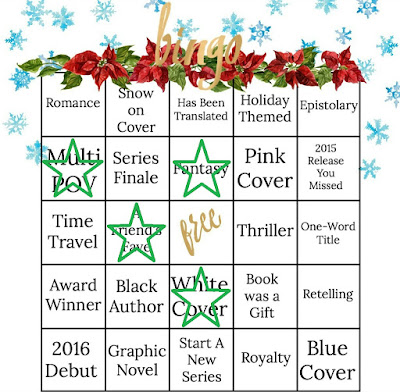 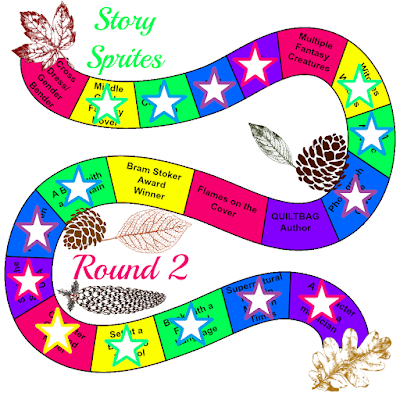