So this wrap-up post and the planned reads post are going to be done in the correct order this time! This is doubling as my '2014 "Real" Book Challenge Monthly Wrap-Up, hence the button above! I wasn't quite as successful this month as I'd hoped I would be with the book reading, I've been so busy with Uni stuff that I just haven't had the time until right at the end of the month to get through many books at all. Having had a look at my planned reads however, I've actually read 4/6 books I definitely wanted to (and I'm in the process of reading the 5th, 'Tithe') and 1/3 of the optional books! So, I don't think I did too badly after all! Phew! 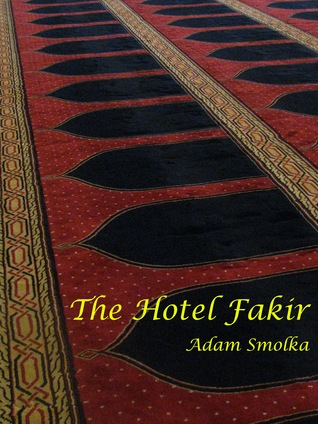 Six books in total, this is becoming a habit! Hopefully next month will be better! My planned reads for April will be up tomorrow, I look forward to sharing them with you. There's some exciting ones on the list!
Posted by Chased By My Imagination at 09:15