This week's 'Life Of A Blogger Topic' is Favourite Music Albums! Now I've been looking forward tho this one because I love music and listen to all sorts. But now I'm here, where do I begin?! To be honest I listen do different music depending on my mood.

I'll start with my absolute favourite: Florence & The Machine. They've released two albums, both of which I love. I can't very easily choose between them so I'll give a few tracks from each. Some of my favourite tracks from 'Lungs' include 'Howl', 'Girl With One Eye', 'Drumming Song', 'Cosmic Love' and 'My Boy Builds Coffins'. Meanwhile on 'Ceremonials' the ones that I can never stop playing are 'Only If For A Night', 'Shake It Out', 'No Light, No Light', 'Seven Devils' and 'Strangeness And Charm'. I have been a great fan of theirs for a while now and always eagerly await their next songs. They release quite a few for Film Soundtracks too, which I listen to with equal enthusiasm as their album releases. 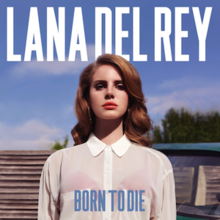 Next on the favourite albums list has to be a bit of Lana Del Rey, and my favourite album of hers is 'Born To Die'. I really love the songs on their that made it to the charts of course, but my favourites on the album are 'Off To The Races' and 'Carmen'. I could play those two tracks on repeat and be a happy girl. Again, I love her non-album releases too, there's something about her voice which I just find hypnotic and I can't wait until her next album, 'Ultraviolence' is out! 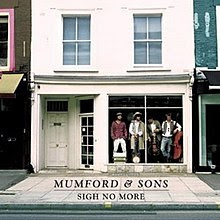 I can't forgive myself if I don't mention Mumford & Sons on this post. Again, I love both of their albums, 'Sigh No More' (favourite tracks being 'Roll Away Your Stone', 'Thistle & Weeds', 'After The Storm' and 'The Cave') and 'Babel' ('Lover Of The Light', 'Hopeless Wanderer' and 'Broken Crown'). I went to see them live a couple of years ago and they were amazing! I would love to go and see them again, if I could!
I could probably sit here and type out about a hundred albums that I'm in love with but I feel like I should calm myself down a bit. So other favourites include: 'The Singles Collection' by David Bowie (just because it has all my favourites, 'Changes', 'Space Oddity', 'Life On Mars?' etc.), and 'Electra Heart' by Marina And The Diamonds ('Homewrecker', 'Starring Role' and 'Power And Control'). 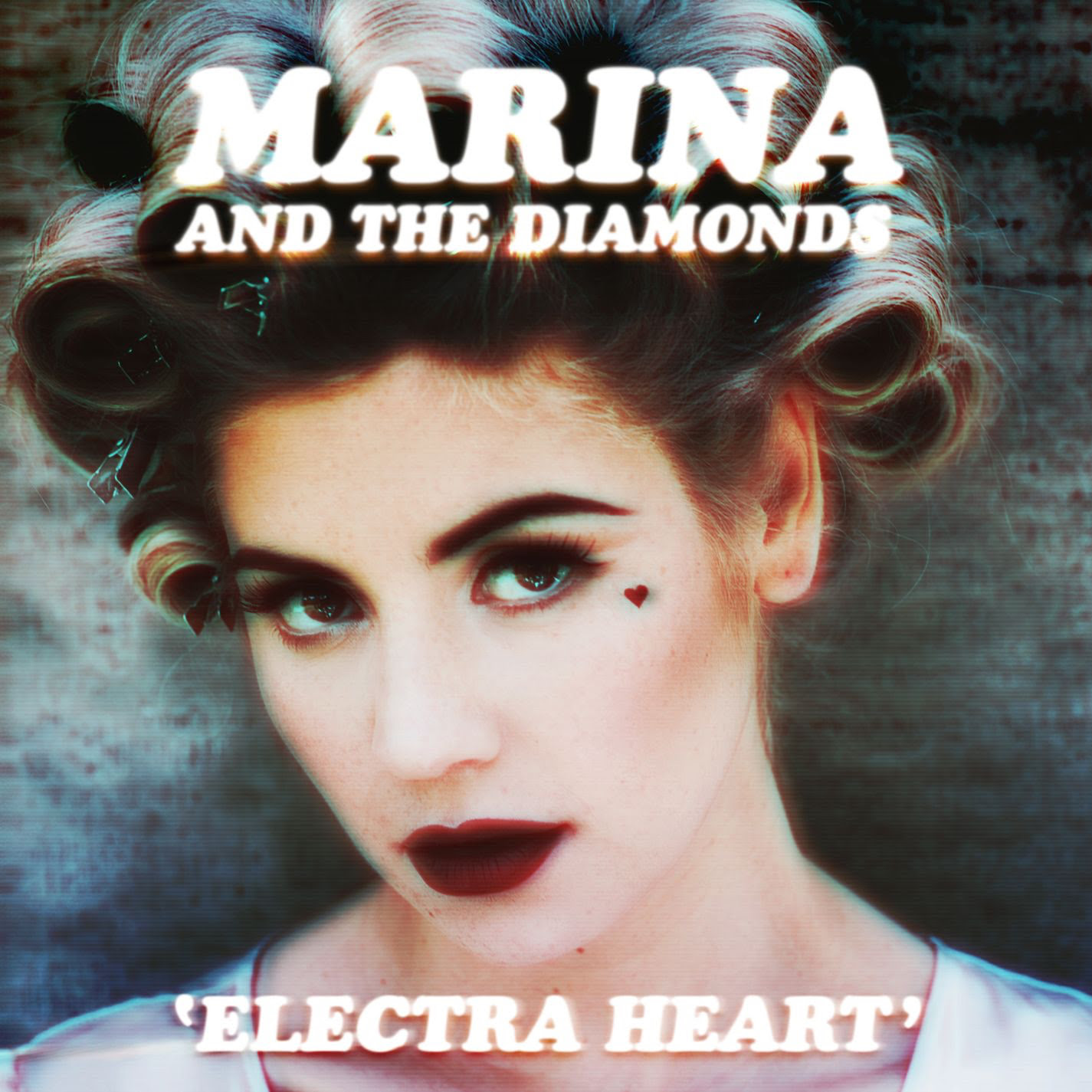 Next week's topic will be 'Bucket List', which is a great topic idea! I can't wait to read about everyone's favourite music!
Posted by Chased By My Imagination at 11:06